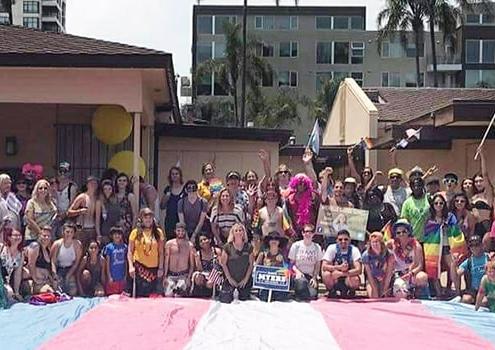 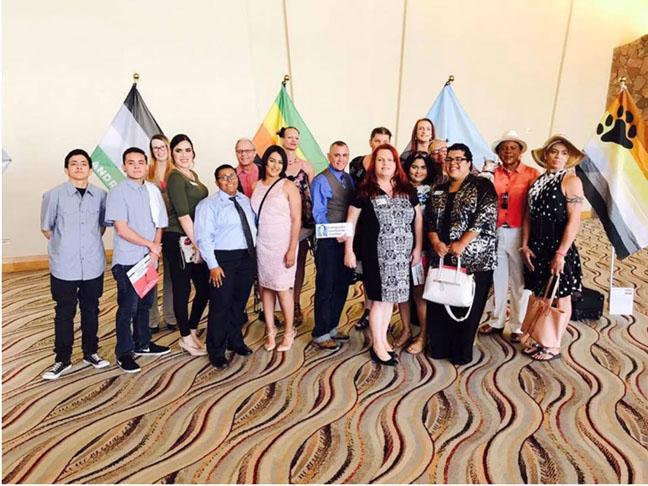 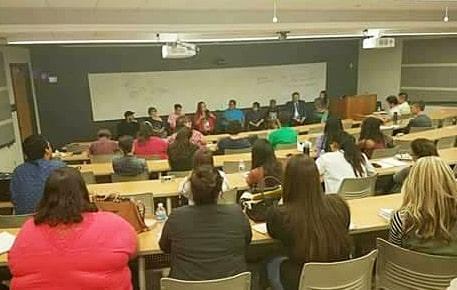 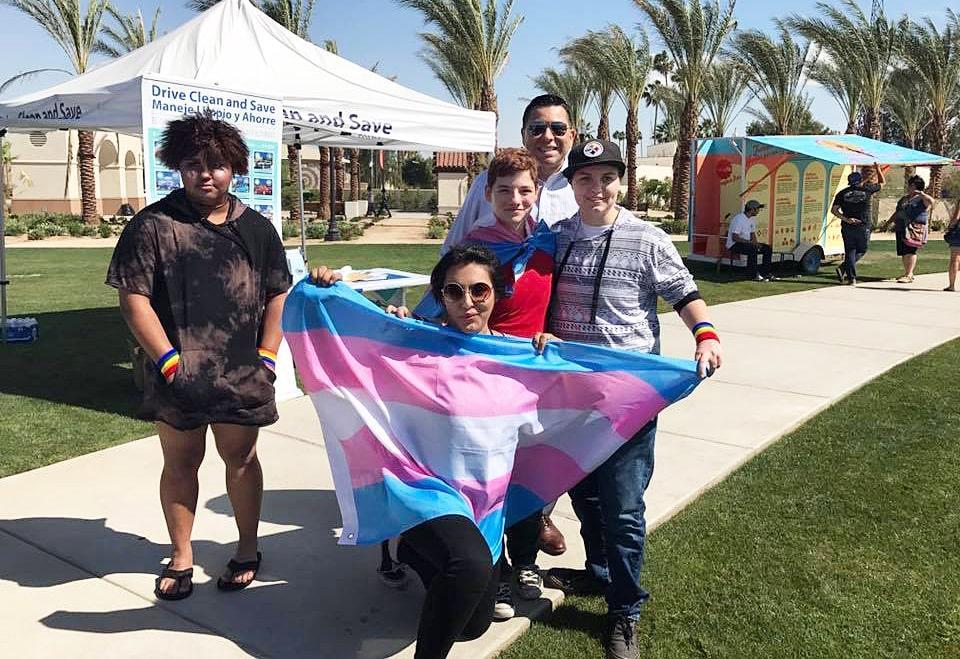 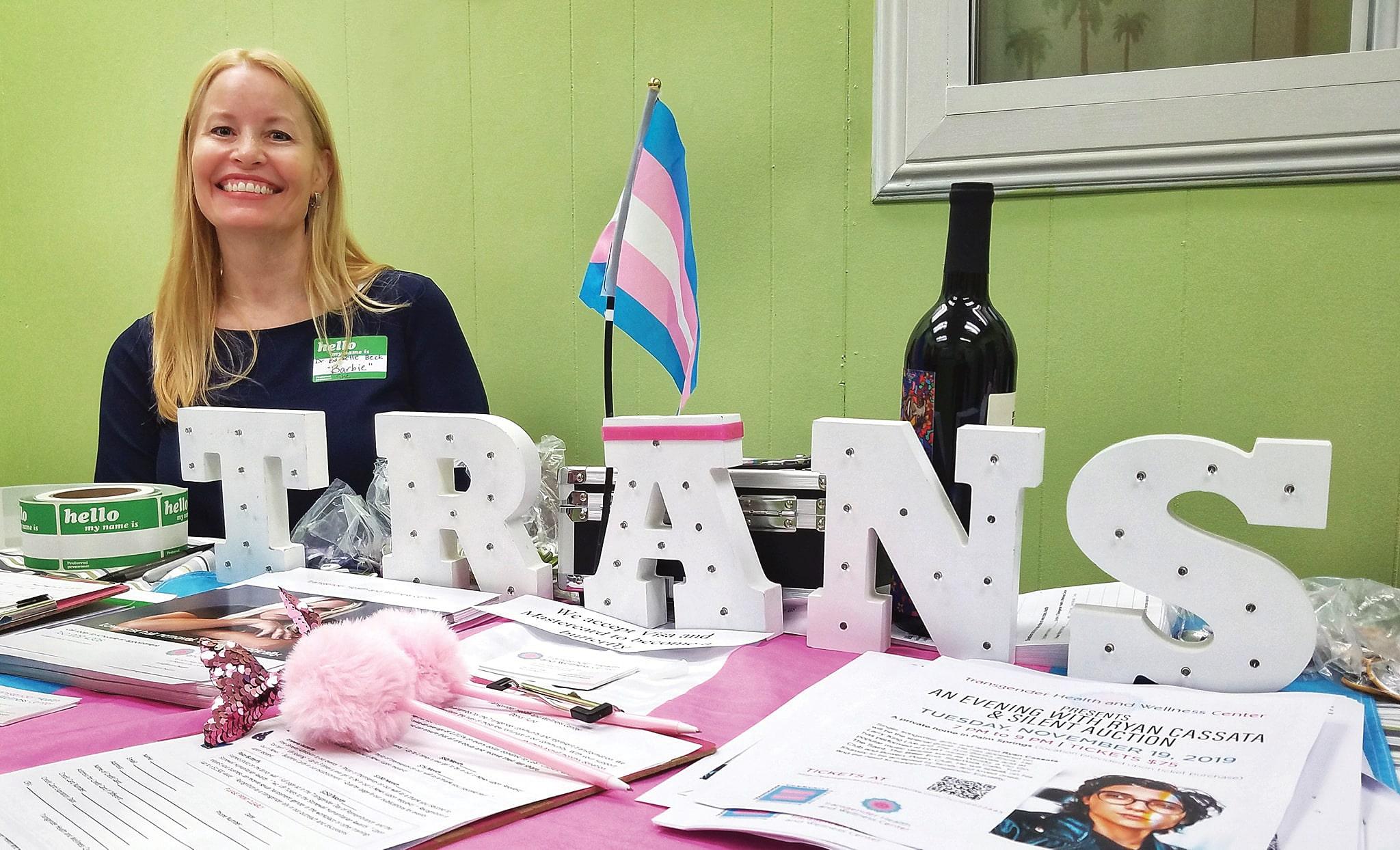 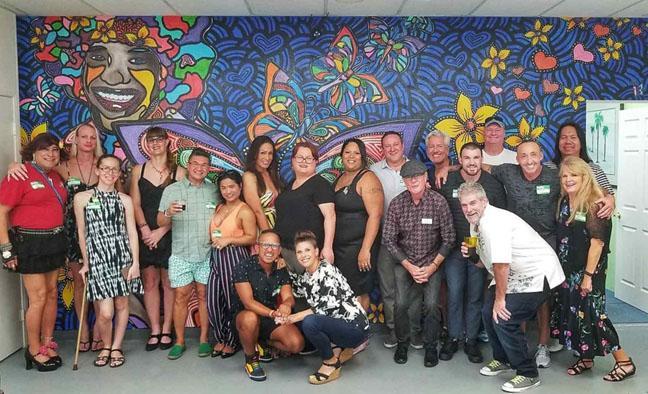 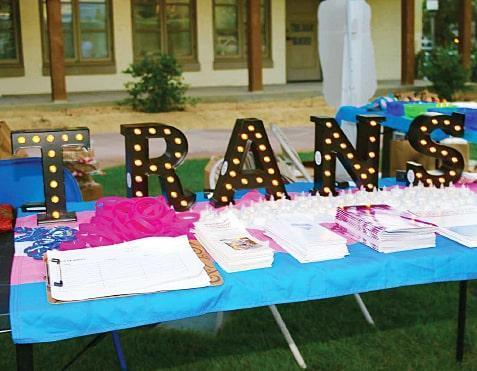 Transgender, gender non-conforming, and intersex healthcare is a right in the state of California. There are several legal interpretations, regulations, and assembly bills that protect the rights of TGI people. State-regulated insurance through management plans like Medi-Cal or Covered California are encouraged because they have contractual obligations with the State of California to include TGI-affirming healthcare coverage.

What is the best healthcare insurance for TGI people?

Some insurances like Blue Cross have different plans that make things complex. As an example, there is Blue Cross Commercial and Blue Cross Federal. Blue Cross Commercial through Covered California may cover more areas of hair removal whereas Blue Cross Federal generally only covers confirmation surgery preparation. The management plan for Medi-Cal called Inland Empire Health Plan covers confirmation surgery preparation. Other areas are called quadrants, which are: the face, neck, chest, back, and abdomen. These quadrants are considered common under the World Professional Association for Transgender Health (WPATH) Standards of Care for TGI people as it pertains to hair removal. Comparing Inland Empire Health Plan (IEHP) to another Medi-Cal management plan called California Health and Wellness (CHAW), the CHAW plan requires only six months living as the gender the member identifies as or expresses whereas IEHP’s requirement is one year.

The employed have different plans

When employed there are two different insurance plans that determine if California has the authority to enforce TGI healthcare or if it can be an elective with the plan. Your human resources department will be the one to contact for clarity on the contractual agreement of the business with the insurance to reimburse for coverage. To simplify this process, generally, plans that are self-paying or that an employee pays into are federally regulated.

Tribal nations and tribal businesses that hire nontribal employees may or may not provide trans-affirming coverage depending on the belief system of the decision-makers. Federally regulated TGI-affirming healthcare is not as supportive as California-regulated insurance plans. Medicare is not as affirming as Medi-Cal. California has very specific state requirements surrounding equality that prohibit healthcare discrimination.

Being denied insurance coverage what to do?

It is very common for trans-affirming coverage to be denied and deemed cosmetic or to be considered not medically necessary. These preclusions will be in your employee insurance book that the employee often has access to online. To reduce fatigue and mental exhaustion, an electronic version of your insurance coverages can be searched By hitting the computer keyboard key Control F. This should pull up the find box which allows you to search your plan quickly for keywords. Use keywords like transgender, trans, gender, cosmetic, hormone, etc.

If you must contact an attorney with your employer

We hope that the above examples and guidelines help guide you effectively so that you can maximize your TGI-affirming healthcare and your quality of life. It is best to contact an attorney for legal advice but, before sharing that you contacted an attorney with your employer (who may assume you are preparing for a lawsuit) you should first attempt to work with your human resources department and explain how their healthcare precludes you and how that is affecting you. There is a normal language that allows a business to amend its plan or provide exceptions.

The Transgender Health and Wellness Center is open to meeting with your human resources to help guide them to provide TGI-affirming healthcare coverage for you by sharing best practices and coverage models.