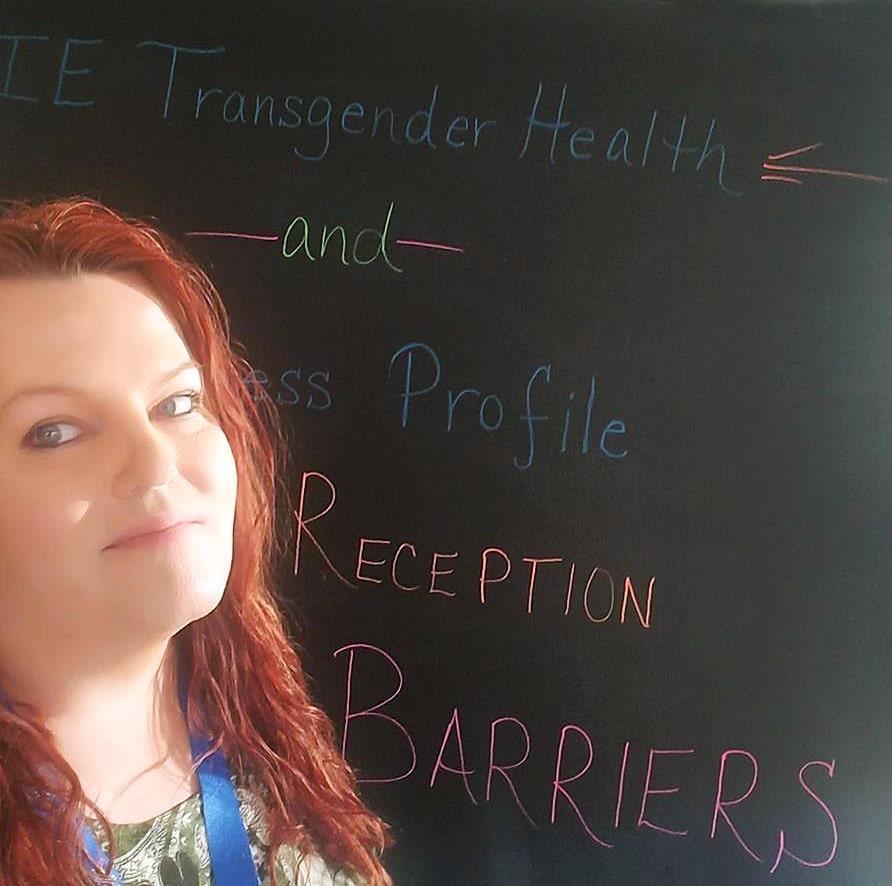 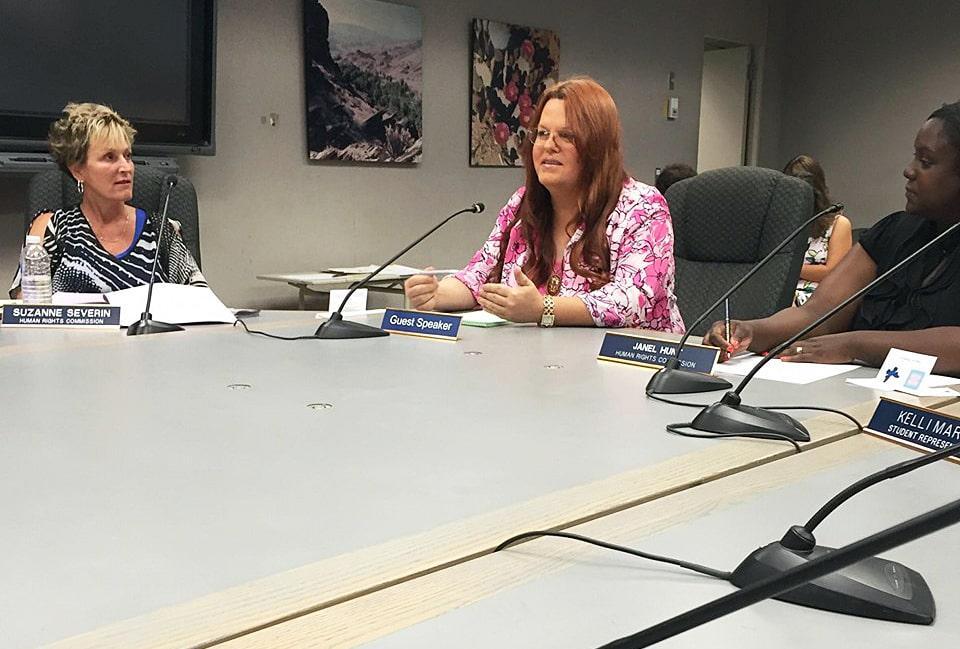 OUR HISTORY  AT THE TRANSGENDER HEALTH AND WELLNESS CENTER

Transgender Community Coalition (TCC) began as TDoR Palm Springs in 2014 and is a certified 501(c)(3) non-profit organization. In the beginning, its purpose was to raise funds for the first Transgender Day of Remembrance Memorial Cenotaph Statue. Due to the strong demand by the local transgender, intersex, gender non-conforming, fluid, non-binary community we quickly outgrew our name of TDoR Palm Springs and became the largest transgender organization in the Inland Empire serving the needs of the local transgender community. Currently, we all work in compassionate volunteer positions in a wide range of social services, linkage to care, HIV/AIDS and PrEP education, youth, housing, employment, and other support needs so this community can be empowered and reach their highest potential.

TCC served well over 200 transgender people in 2017 linking them to medical and mental health care, legal services, housing, employment, and other resources. TCC has either directly or helped facilitate training for approximately 1,200 health care professionals in the last year. In 2018, it is the mission of TCC to train other transgender people to provide education on health care, human resource and business, city agencies, HIV education, PrEP and PEP, homelessness, youth and to develop possible future employment skillsets for these individuals. It is also the mission to bring TCC to the next level with its own office space. When achieved, this will be a historical moment for the local transgender community.

Responding to hundreds of inmate letters a year, TCC monitors correctional institutions to ensure LGBTQ+ inmates are free from sexual violence and are provided valuable resources for rehabilitation and safe community reentry.

TCC created the Raina Chessman Fund which was named after a Palm Springs transgender woman who was murdered in Whitewater, California in 1999, but was not identified until 2010. The funds raised help the local transgender community in the Coachella Valley during life crises. TCC recognizes that so many transgender people do not have access to family support and employment as punishment for living their authentic lives. In 2017, 9,434 people were educated about Riana and the Fund and 323 persons participated in either supporting this Fund or borrowing from it. TGMondays, which is held on the second Monday of each month at Bongo Johnny’s Patio Bar and Grille, was created to help raise money for the Raina Chessman Fund which is replenished by a percentage of the sales that day. Without these generous donations, the local transgender community would suffer greatly.

With the assistance of the Desert AIDS Project, TCC received a 100-foot Transgender Pride flag to march in the annual Greater Palm Springs Pride Parade. This flag is used to unify the transgender community and sends the message that transgender people exist and deserve equality. We share the flag with other cities so they too can send the same message.

TCC created Trans Pride to showcase national transgender leaders who inspire others through education so that they too can live authentic and successful lives. In 2017, Trans Pride honors retired United States Navy SEAL Kristin Beck on November 5th at 6 pm at the Camelot Theatres.